The World Of Unicorns

So what exactly is the tea behind unicorns? This question gets asked a lot. People have different opinions about this mythical creature, but they are quite amazing to have knowledge about. Basically, for centuries the description used to describe this creature has pretty much been the same. No matter the part of the world, it is told that unicorn is such a mythical creature, whose existence in stories is legendary.
It is described as a beast that has a huge and pointy horn on the middle of its forehead. The belief in unicorns has been there since the very beginning of the cultural history or you can say from the start of the 8th century, isn’t it amazing! Another fun fact is that the depiction of this imaginary creature was done on the seals in the era of Indus Valley Civilization. Not only this! But the stories of Unicorns were told by Greeks in the form of numerous carefully written pieces. The fact which actually tends to strike everyone is, that the Bible talks about an animal namely Re’em which is translated into a unicorn in various other versions of the holy book. 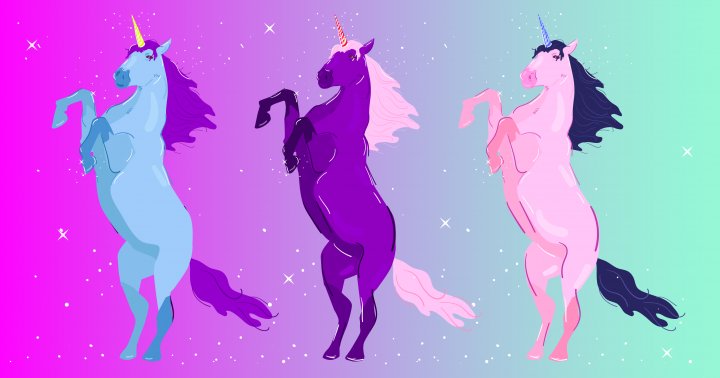 Let’s dig into the European Folklore! Well, it talks about the unicorn in a little different manner. The depiction is usually made while comparing the animal with a horse. It describes the unicorn while associating it with a horse. WOW! It really gets into your imagination, doesn’t it? So! It says that the unicorn is almost a white colored horse or maybe a goat-like animal, which has a really long horn as well as cloven hooves.
While on the other hand, the people belonging to the Middle Ages or Renaissance for that matter said that the unicorn was actually a woodland creature, not to forget wild. Somehow, whenever someone wanted to explain the essence of purity and grace, the unicorn was always used as a symbol. Learn more about Unicorns here at our YouTube channel